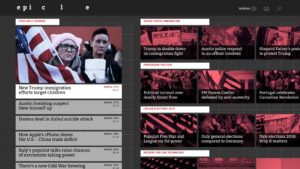 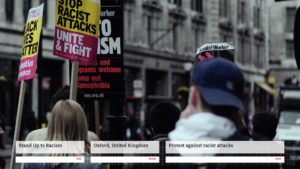 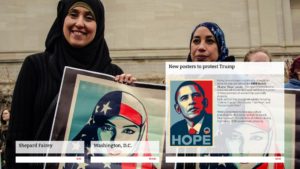 Analysing the shift from traditional television to Internet TV and on-demand services that is happening in the last years, one ofthe main differences that everyone would soon find is the incredibly small space occupied by news programmes in this new online context.
Even if television entertainment has managed to find its way in the rise of digital media, time-honored news broadcasts have not found their place yet in this rapidly changing environment. The extensive research that has been conducted both in the field of television graphics in general and of news broadcasting design specifically, has confirmed the problem and has highlighted the lack of action by television news providers in recognising the challenge.

Therefore, the purpose of this study is to identify the trends and the main features that an online video news service should pursue in order to compete with the current players that dominate the on-demand television scene, and to propose a plausible alternative to the few experiments that have been tested until now.

This has been done by examining firstthe evolution and the diffusion of television as a mass medium and its consequent translation in the digital environment. The research has been implemented by the study of the role that graphic design has been playing in television since its origins, in particular inside news programmes. Nowadays audience’s preference for digital media instead of traditional television required an examination on their leading characters as well, with a special regard to the design strategy that they follow and that now involves interaction, responsiveness and sophisticated algorithms.

TV news and the transformation of its graphics and general look through the years are the main focus of the whole research. This has allowed a deeper comprehension of what must be saved and what must be updated in the necessary conversion they have to face to survive in the new television context. The results of the analysis offer a possible way to chase in order to test a new type of on-demand video news service and suggest the guidelines that should be followed to succeed.